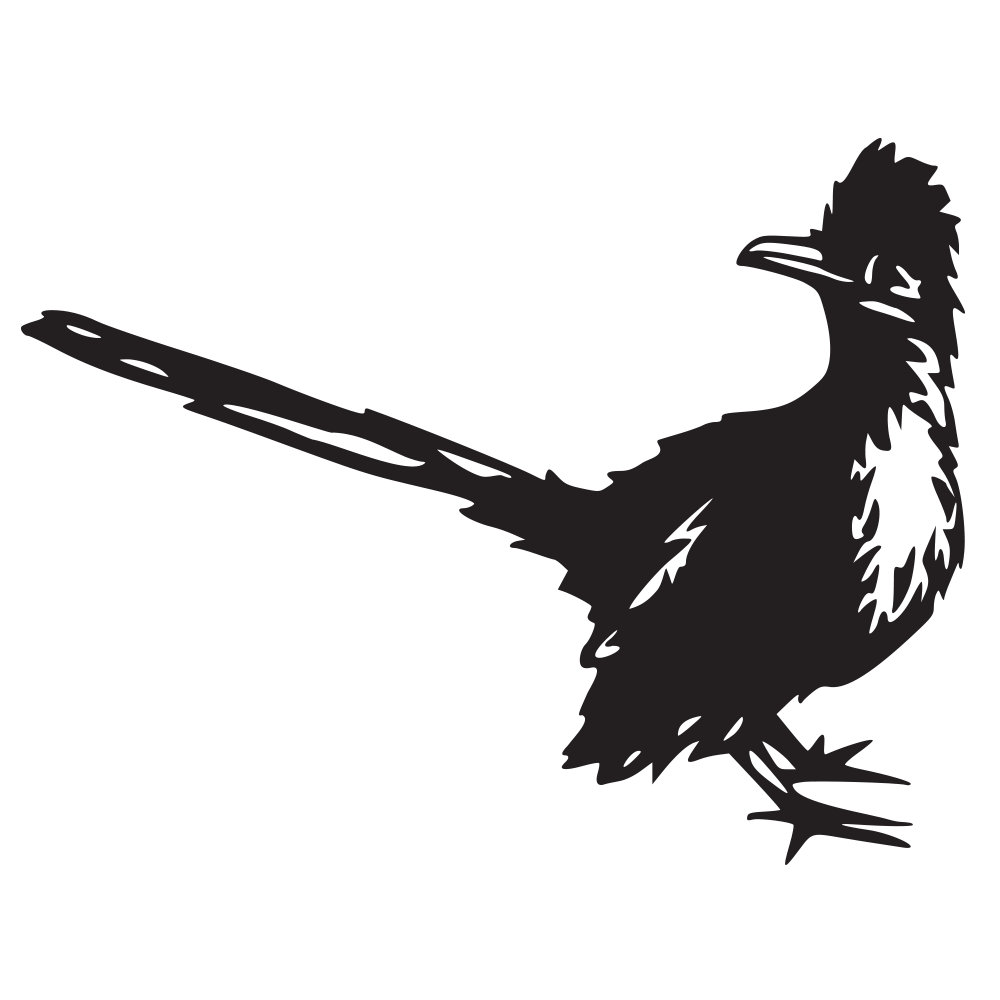 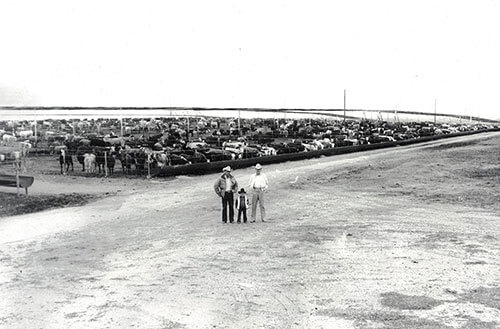 In 1974, Ralph Hesse and a group of investing partners established Chaparral Feeders, Inc.. A passion that has been in the family for many years, it was always a dream to take the skills and great pride they had for the industry to create a feed yard of their own. Ralph and his son, Harper, bought out his partners and worked side by side for many years.

In 2022, Harper purchased his father’s shares and became the first sole owner of Chaparral Feeders.   This was a very fitting move; Harper was born the same year that Chaparral was incorporated and was raised at the feed yard, he has spent his whole life taking care of the yard’s cattle. Harper’s wife, Kim, says “Chaparral is the only home he knows and very seldom will you find him anywhere else.”

Harper and Kim work closely with their daughters, Blair and Dallas, in striving towards creating the best custom cattle feeding operation based in South Texas. Their attention to detail and love for cattle makes Chaparral Feeders a very welcoming place for new cattle feeders, as well as veteran cattle feeders.

Harper grows corn, silage and various other crops on farmland bordering Chaparral Feeders.  The corn and silage are harvested and sent directly to the feedlot’s mill to be used in feed rations or stored for future use. The feed yard takes great pride in the ration ingredients being locally grown.

We Want to Hear From You!

Thank you for your interest in Chaparral Feeders, Inc. Please contact us today with questions or for additional information. We look forward to hearing from you!